Science fiction author Alexei Panshin, known for such novels as his Anthony Villiers series, Star Well, The Thurb Revolution, and Masque World passed away on Sunday, August 21. He was 82. 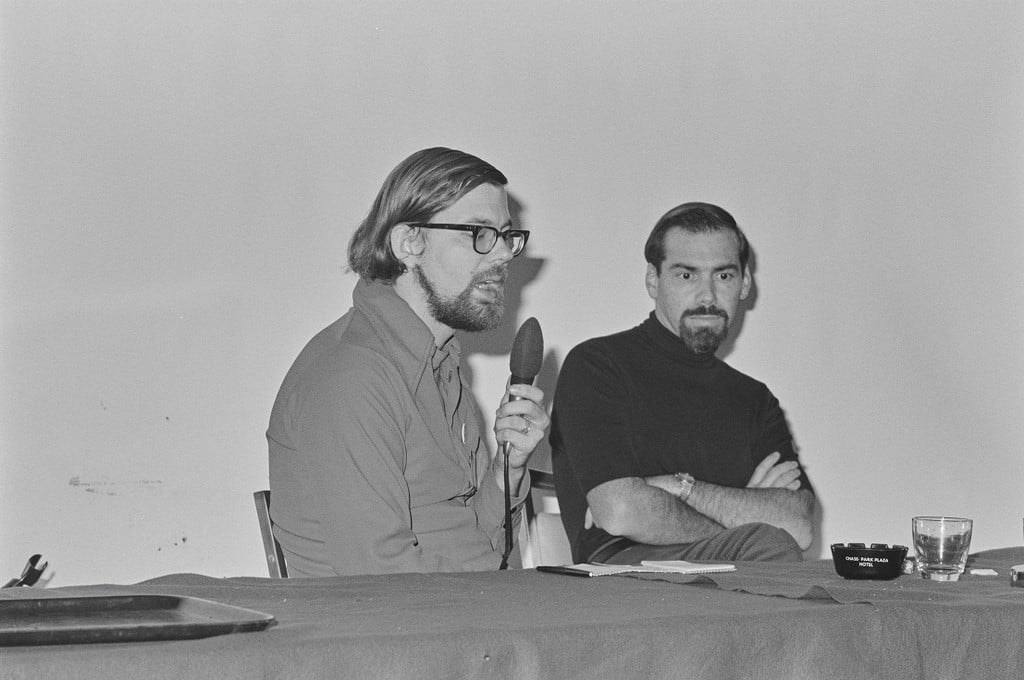 His work has won several awards. His debut novel, Rite of Passage, published in 1969, won a Nebula Award and was nominated for a Hugo. He also won the first “Best Fan Writer” Hugo in 1967 for his serialization of Heinlein in Dimension, an analysis of the work of science fiction author Robert Heinlein. He would be nominated again in 1968, but would turn it down, saying that one was enough for him, and that someone else should have a chance. In 1989, Panshin and his wife and frequent collaborator, Cory Panshin, would win the nonfiction Hugo Award for The World Beyond the Hill: Science Fiction and the Quest for Transcendence.

His son, Tobiah Panshin, described him as a man of great wisdom, citing one of his witticisms as “‘How can we sink, when we can fly?’”

When Panshin met fellow science fiction author Harlan Ellison in 1959, Ellison told him to replace his blazer with a “‘continental cut suit.’” He ignored that advice.