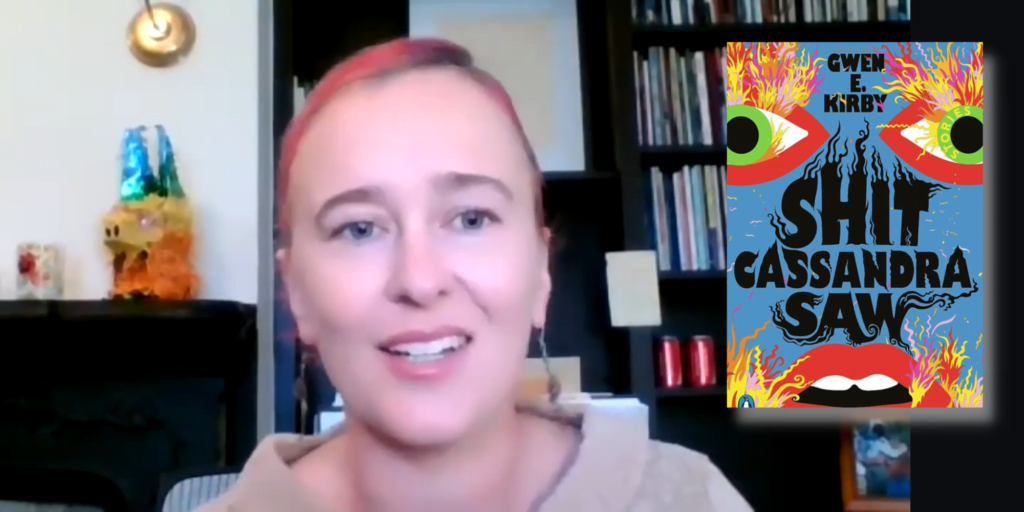 The collection includes twenty-one stories. In it, Kirby takes us on an eclectic journey that’s wry, funny, and occasionally heartbreaking. She mashes genres and blends them together, adding her special sauce of feminism, history, literature, and sometimes magical, speculative elements like ghosts.

“When I have speculative elements in my fiction, they’re as much for my pleasure as anything else,” she said. “I think they just make they make writing fun — they bring a certain levity to stories that are about hard subjects like marriage, and motherhood, and loneliness, and what it means to be a woman whose obligations are to everyone but yourself.”

For example, the story Here Preached His Last includes a ghost.

“Having a ghost is kind of a way for me to play, even as I explore these other serious questions,” she said.

Kirby currently teaches creative writing at the Sewanee Writers’ Conference at the University of the South. A job she loves.

She does a lot of exercises with her classes, she said, to try to drive home the point that no element of storytelling happens on its own.

“You can look at a field with a barn in it,” Kirby said. “You could describe it and I guess that would be the setting but the truth is that you’re never describing anything in a story without it being through the lens of your protagonist, of your point of view character. There’s no such thing as just setting or just dialogue or just characterization. Everything’s always happening in tandem.”

She works with her students to create little microcosms where they can develop those skills, she said. “Instead of just saying ‘put characterization in your setting,’ I try to work through that with them in class and talk about how that works.”

Here are two writing exercises she uses, both with her students and also in her own writing, that help create dynamic descriptions by emphasizing the connection between character and place.

Remember, you’re never describing anything or anyplace without it being through the lens of a character, Kirby said.

1. Pick a protagonist, pick a setting, and write a paragraph or more that combines the two elements.

For example, a man’s wife has just died.

The objective is to discover the connection between character and place.

“Nothing in a story happens on its own,” said Kirby. “There’s no such thing as just setting, or just dialogue, or just characterization. Everything happens in tandem.”

2. Describe a bedroom, write a list of all the objects in the bedroom, and select the three objects that help develop character.

A scene takes place in a bedroom. Write a list containing things in the room.

Choose specific details in your settings to characterize rather than simply describe, said Kirby.

Watch Andrea and Goyan interview Gwen Kirby in the video below. 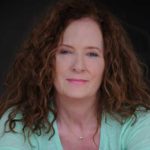